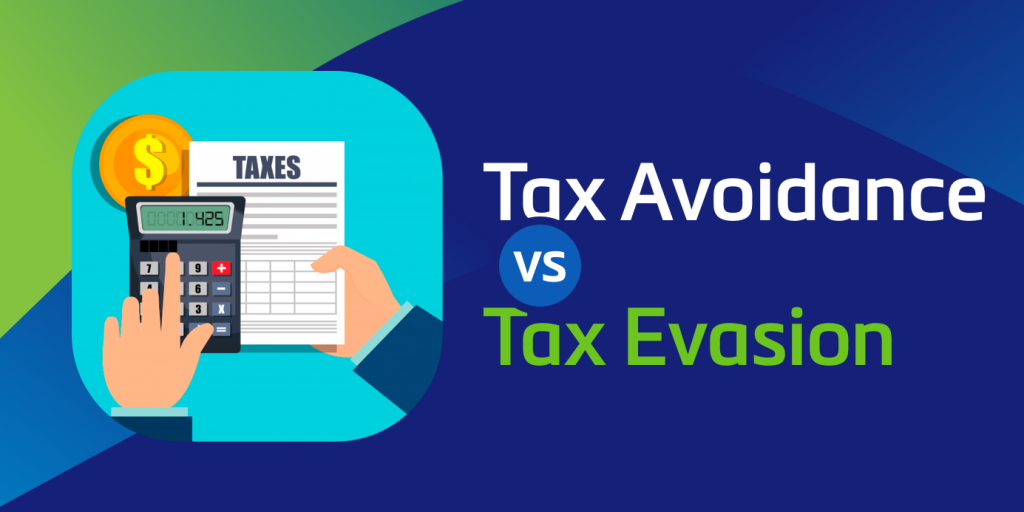 If you own a business, you generally have the right to set up your business in such a way that ensures you pay an amount of taxes as small as the law allows without being entitled to a tax reduction resulting from an illegal method.

It is not the same thing as tax evasion, which is the practice of deliberately misrepresenting the true state of your affairs to the tax authorities in order to reduce your tax liability and paying less than the minimum amount of taxes.On the contrary tax avoidance is complying with tax laws and using them to reduce one’s tax burden, within the constraints of the law.

Did you know that In 2011, Google has slide four-fifths of its profits using a subsidiary in Bermuda or that Apple has shuffled between 2009 and 2012, $74bn into one of its subsidiaries paying just 2% in tax on it?

According to a report released by Oxfam America the biggest 50 largest corporations in US have put aside more than a trillion dollars in offshore shell companies in the last few years in order to reduce their tax rate.

Below is a list of the most common techniques used by companies to lower their taxes:

Company incorporationis another way of performing a number of tax-reducing functions likereducingthe amount due on dividends.

Intermediate holding companies or subsidiaries can be incorporated in low tax regime jurisdictions.Holding companies can range from being a single office to acting as regional headquarters.

There are certain advantages for companies that decide to open subsidiaries in tax havens especially if they engage in transactions that they do not wish to be disclosed to the public, to shareholders, competitors, or to different regulatory agencies including the tax authorities. The anonymity supplied by some jurisdictions allows them to conceal the reporting of the transactions they undertake in order to allocate profit for their groups of company.

Tax avoidance techniques are all about choosing the correct jurisdiction. It mainly consists of incorporating an off shore company in a zero tax jurisdiction and allocating its profits to that location. Companies buying and selling goods or services between two subsidiaries of the same group can choose to manipulate the price by artificially reducing the cost. They sale the goods from higher tax regime countries to another company that has been incorporated in a lower tax regime jurisdiction and then inflate the costs of the same products sold on from the new country, resulting in a reduced-tax profit. This technique is one of the most popular and it is called transfer pricing.

Companies can also decide to sell their goods to third parties from jurisdictions where they can gain the maximum profit with a diminished tax expense. This method involves the movement of products cheaply out of higher tax regime countries to subsidiaries that increase the value of the products in lower tax regimes, afterwards they can sell the products at a higher price.

Some products like software and other goods sold on-line can be easily relocated as they can be registered as being sold from almost any location, being hard to prove that the actual relocation did not take place.For example, Amazon.co.uk reports its UK sales as coming from Luxembourg due to tax reasons.

Individuals as well as business owners usually have several ways to complete a taxable transaction. Tax planning evaluates different tax alternatives to decide how to manage your business or personal transactions in order to diminish or eliminate your tax liability. There are various ways to minimize your tax liability, without violating the tax rules and paying taxes in a completely lawful way. 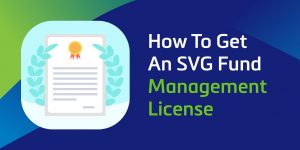 How to Get an SVG Fund Management License

Saint Vincent and the Grenadines, a country in the north Caribbeans are known to many for their yacht-filled harbours, private islands, and beautiful beaches. But 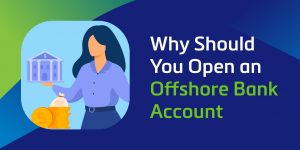 If you are an independent businessman or woman with business across the globe, at times, I am sure you have wondered as to the benefits